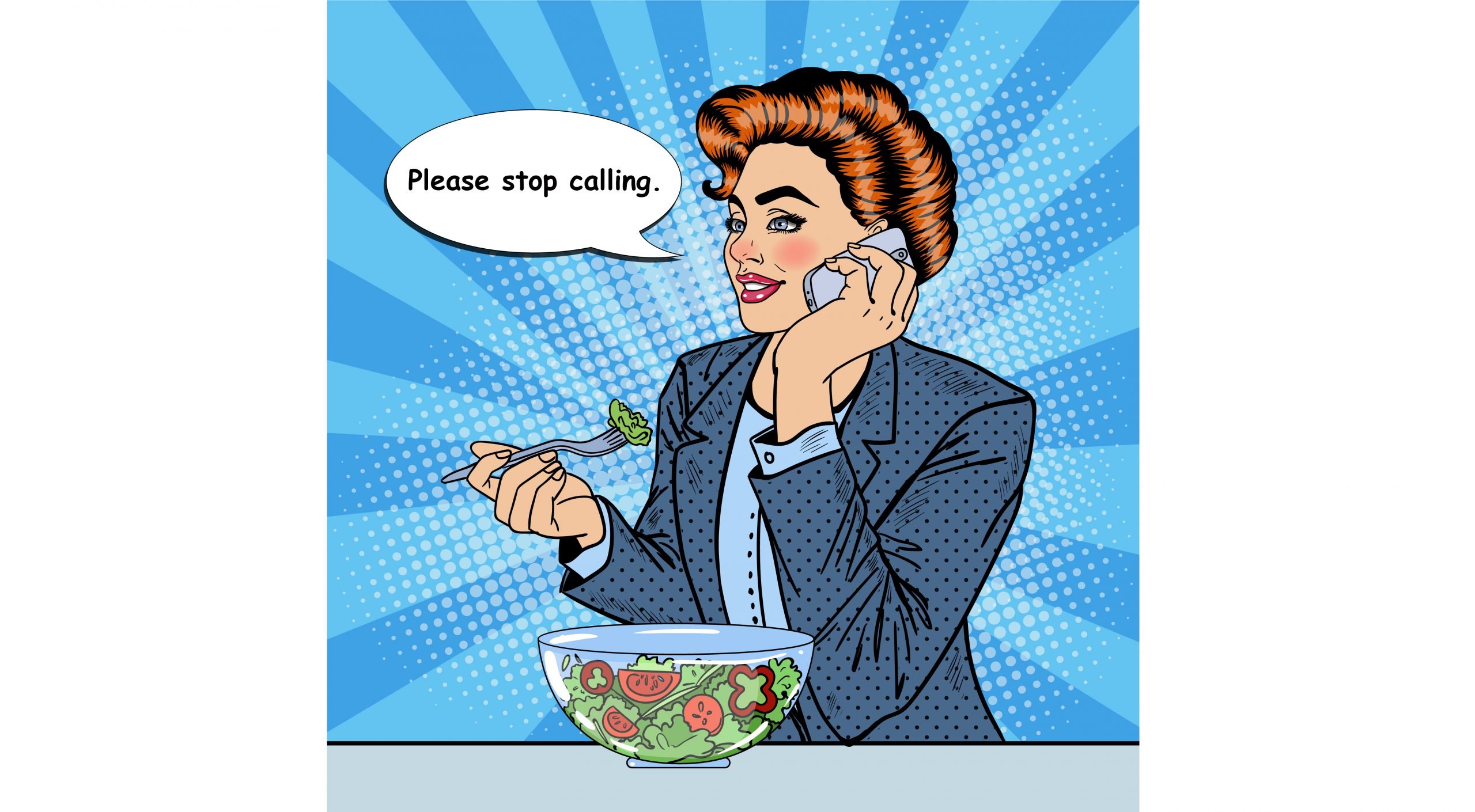 11 May Telemarketing – What’s the difference between a salad and a sales call?

This week we’re starting a rundown of the top 6 (and 2 worst) B2B marketing strategies for generating sales leads. When we’ve covered all eight strategies we’ll reveal which have proven to be the best in order of effectiveness and which ones, well, haven’t.

We’ve helped our clients including Nasdaq and IBM build partnerships with companies like Apple, Disney, Gap, eBay, Deloitte, Ford, Google and countless other big names. We’ve gotten an unparalleled grasp on how executive lead generation is done as a result.

So, what’s the difference between a salad and a sales call? Answer – the first one is best served cold, the other tastes pretty nasty if it’s not warmed up first.

Let’s face it, there’s nothing worse than a cold call. If you’ve tried using outbound cold calling you’ll know that it can yield results, but the number of calls that turn into leads is a tiny fraction. That fraction’s getting smaller as well. Research shows people are less and less likely to answer calls from numbers they don’t recognise. That means telemarketing is becoming more difficult and more expensive to scale.

If you’re on the receiving end of a cold call, it’s no fun either. No senior executive I know has a penchant for cold calling. It’s disrespectful to their time and how they interact with the world. It can even put people off working with irritating organizations that use them. Do you really want that to be a prospect’s first experience of your brand?

Ok, so very occasionally it can open doors that are ordinarily hard to get into. If you have a good conversation, that can lead to a well set up meeting and towards an opportunity, but you need a lot of people to make that happen and they need to be really well trained. Regardless of how good they are, telemarketers will have good and bad days. Depending on where they are in their emotional cycles that’ll have an impact on the prospects’ response to your message.  Super savvy cold callers can warm up and gain executive’s interest, but it’s a really tough way in. When people get good at cold calling they tend to leave the organization in favour of a less soul destroying sales approach.

Now imagine there’s a way to get around these problems.

Removing telemarketers from the equation and using email instead means a huge saving in money, great scalability and your message coming across consistently every time. Plus, prospects are in an entirely different mindset when they reply to an email. With telemarketers, I’ve said yes just to get them off the phone.

Getting an expression of interest via email means a prospect’s genuinely reaching across the table to you. With a little bit of nurturing from a sales development rep, you’ll have a nice warm lead that’s ready to serve.