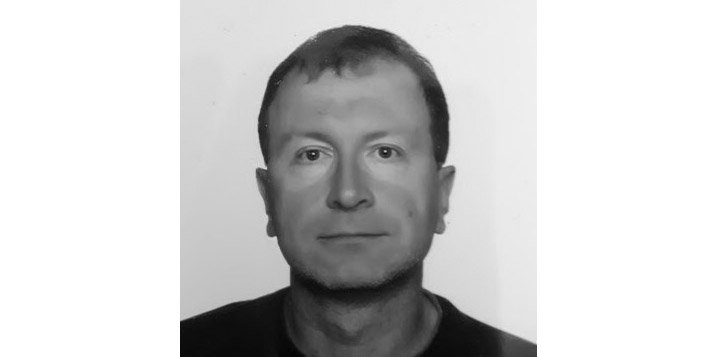 We’re extremely proud of the elite team of ‘conscientious overachievers’ we’ve assembled at Linked Strategies, so, over the next couple of weeks we’re showcasing them. We also asked them what makes the business unique, to give you a sense of who we are and how we’re able to deliver high quality meetings with executives.

Uliano Muzzioli is our CTO. He runs the tech that gets our clients’ messages out to other executives.

“There’s a saying in greek philosophy, ‘Panta rhei’, which means everything flows and life is always changing,” he says.

Yul takes inspiration from this idea everyday, in both his work and personal life.

“My job is to adapt to changes in the company. What is good today, might not be good tomorrow. I remember a story about an Austrian industrialist in the early 20th century who refused to adapt his company. He was making horse carts, but refused to start making chassis for cars. In the space of a few years he went bankrupt. Whatever the transformations is that’s occurring, you have to react to it. These are the concepts that I put into my work every day.”

Right now, Yul is working on a new email platform that will take Linked Strategies into the future. It will allow us to generate leads and make connections between executives much faster and on a much bigger scale than in the past.

Yul is well placed to do this. He started in IT back in 1996, working for IBM in Italy. He moved to the UK, where he worked for some of the largest companies in the world, like Deutsche Bank, and small startups. He’s experienced the rigidity of big companies and the flexibility of small ones.

Now, he lives in Canada with his children and wife, Debbie, who is also our COO.

“The elasticity in work life balance that Linked Strategies provides is a deal breaker,” he says. “It gives me that freedom and that alone makes it a beautiful place to work. Everyone is different, but everyone is someone I enjoy talking to.”

He remembers how much the company has changed over the last two years as we grow. Logos is a major aspect of the company and one of the things that makes it unique.

“Linked Strategies, it’s a beautiful chameleon, it’s got an almost instinctive way to adapt to clients. If you look at them, most of them come from completely different industries.”

Ultimately, a good understanding of Panta rhei, means you have the ability to stay relevant.

“What could be more relevant today? People will be meeting a lot less often in the future. Maybe even 80 or 90 percent less. Linked Strategies connects people in a virtual world. We’re reproducing those handshakes virtually.”