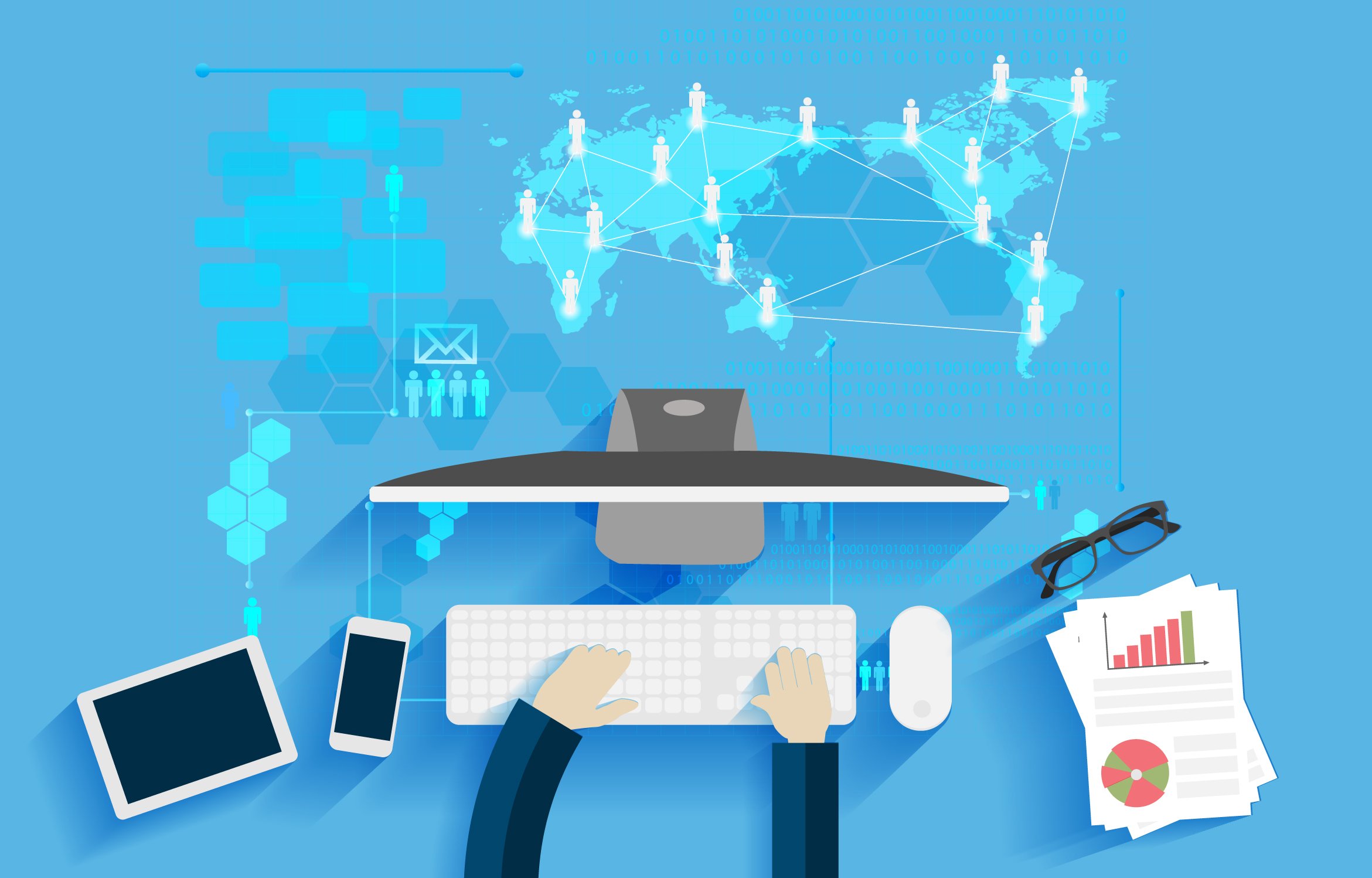 06 May How to… use social media for B2B lead generation

In the B2C (business to customer) space social media is everything. Tweets, sponsored Facebook ads, carefully styled Instagram posts, TikTok – they’re all essential to building a brand and creating buzz.

Social media for B2B (business to business) is a different ball game entirely. For one thing, it’s usually nowhere near as effective for sales lead generation as it is in B2C. You want to talk to C-suite executives, but the research shows they just don’t spend time on social media platforms and if they do, they’re not in the frame of mind for making deals or using it as a trusted resource for making decisions.

It can be good for drip feeding content to prospects, but it has to be educational in nature if it’s going to attract an exec’s attention. That means webinar or white paper based content.

You’ll need a presence on Facebook and Twitter for visibility and awareness, but if you’re looking to sign those six, seven, eight figure deals don’t expect many, if any, leads to come through those two platforms.

LinkedIn is a much safer bet. C-suite execs do spend time on the platform and they might catch some of your content, but that’s less likely if they’re outside your existing network.

The problems with marketing through LinkedIn are three-fold. Firstly, it’s not direct response. Like traditional advertising the results aren’t predictable or properly measurable. Second, since its acquisition by Microsoft it’s almost impossible to scale your marketing through it.

Sure, there are social media gurus who are getting business through Linkedin, but typically that’s with small businesses. Either that, or they’re working with directors or lower tier people in companies. Not getting referrals from social media.

Ultimately, if you really want to make effective use of social media in the B2B space, you’re going to have to combine it with email marketing too. The combination of the two makes it a powerful tool for engaging execs, plus it becomes scalable and measurable.

Crucially, CEOs spend most of their time on email when not they’re not in meetings or on the phone.

To find out more about how CEOs spend their time check out our blog post here.